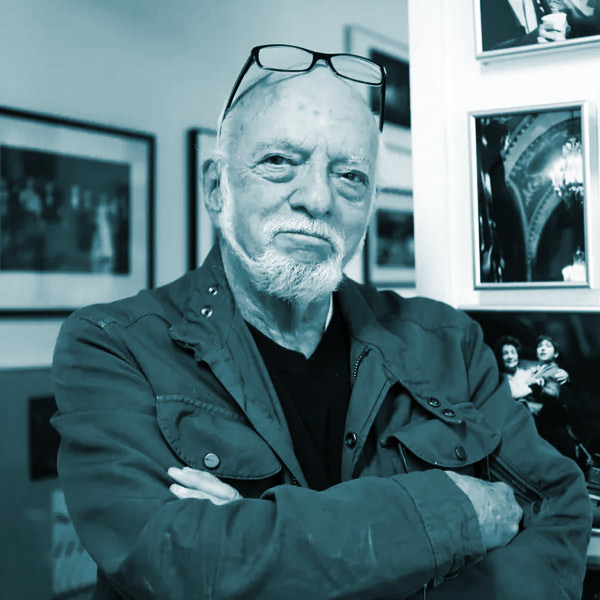 The Prince Fellowship honors the legacy, career and memory of the Broadway producer, director and Fellowship founder Harold Prince. The Fellowship is designed to support the development of gifted emerging theatrical producers.

The goal of the Fellowship is to support the development of gifted emerging creative theatrical producers. The Prince Fellowship is committed to sustaining the finest traditions of producing by exposing new talent to the producing process in a manner that supports creative involvement. Although the environment in which theatre is produced continues to change, many of the underlying challenges and principles remain and must be understood and adapted if the art form is to thrive.

The philosophy is that which is good for the art form is good for business. The Fellowship emphasizes that the creative producer’s role is to be the instigator, the collaborator, and the leader who gets art on the stage and to the public. The program neither wishes to turn back the clock to 1950 nor settle for the status quo. The Prince Fellowship is looking to empower new producers to reinvent the wheel themselves, on their own terms.

For a number of years now, I have had interviews with extraordinary young people who want careers as creative producers. Because they love and want to be part of the commercial theater, they express frustration. They know my history as a producer before I became a director, and they have identified with the tasks of a creative producer. They want to nurture new work, encourage new artists, and take chances, and they recognize that the current climate on Broadway makes that almost impossible. Costs have escalated, and producing is generally the work of either a consortium of wealthy individuals, or corporations. So, before it’s too late, my colleagues and I have shaped a program with the help of Columbia University, to once again put young creative producing in the mainstream. I’ve always believed the best of Broadway is the best there is.